Femininity will save humanity. Restore victims of genital mutilation. Return of wealth to Africa. Help women decolonize from the minds of macho men. Build Heaven on Earth. 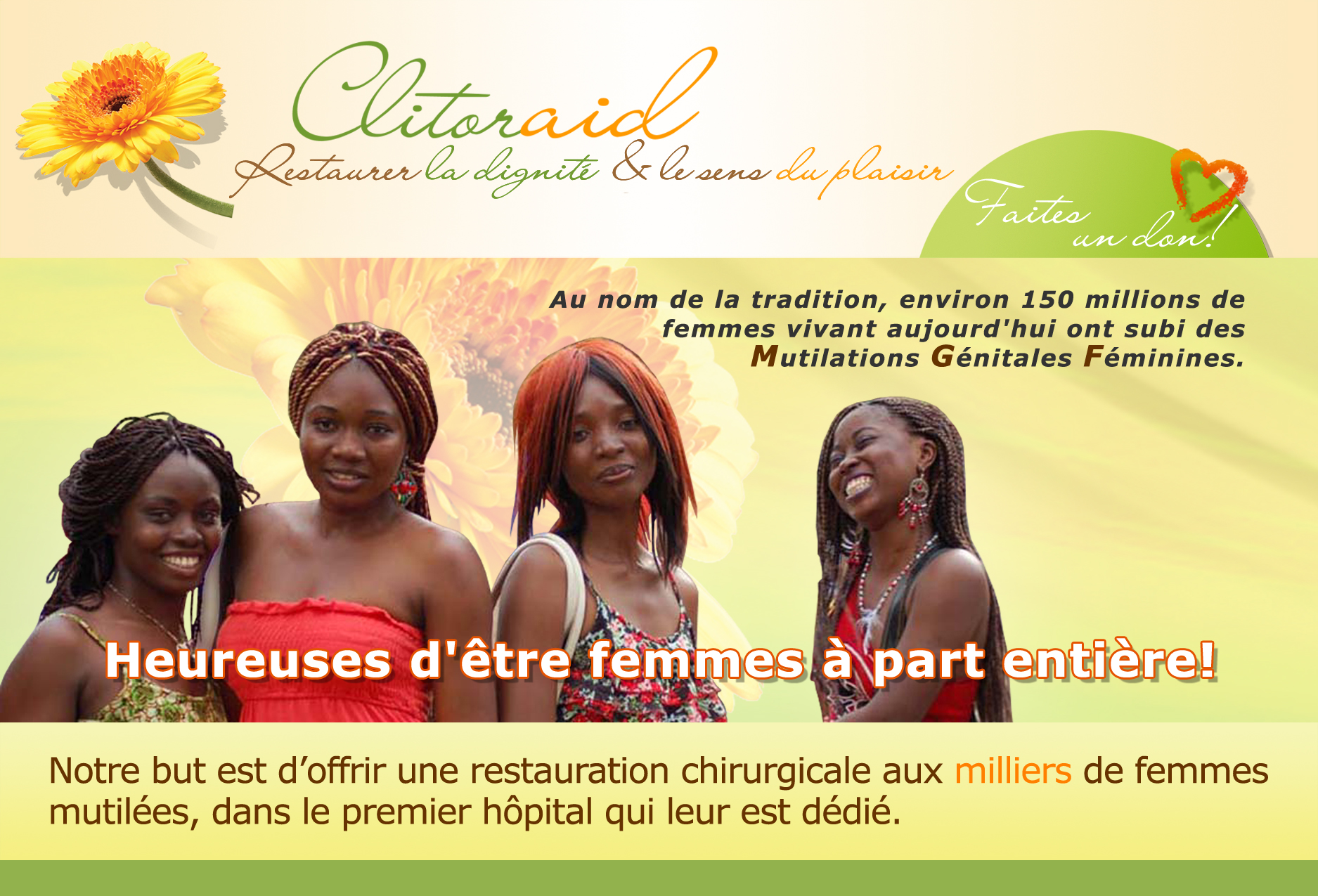 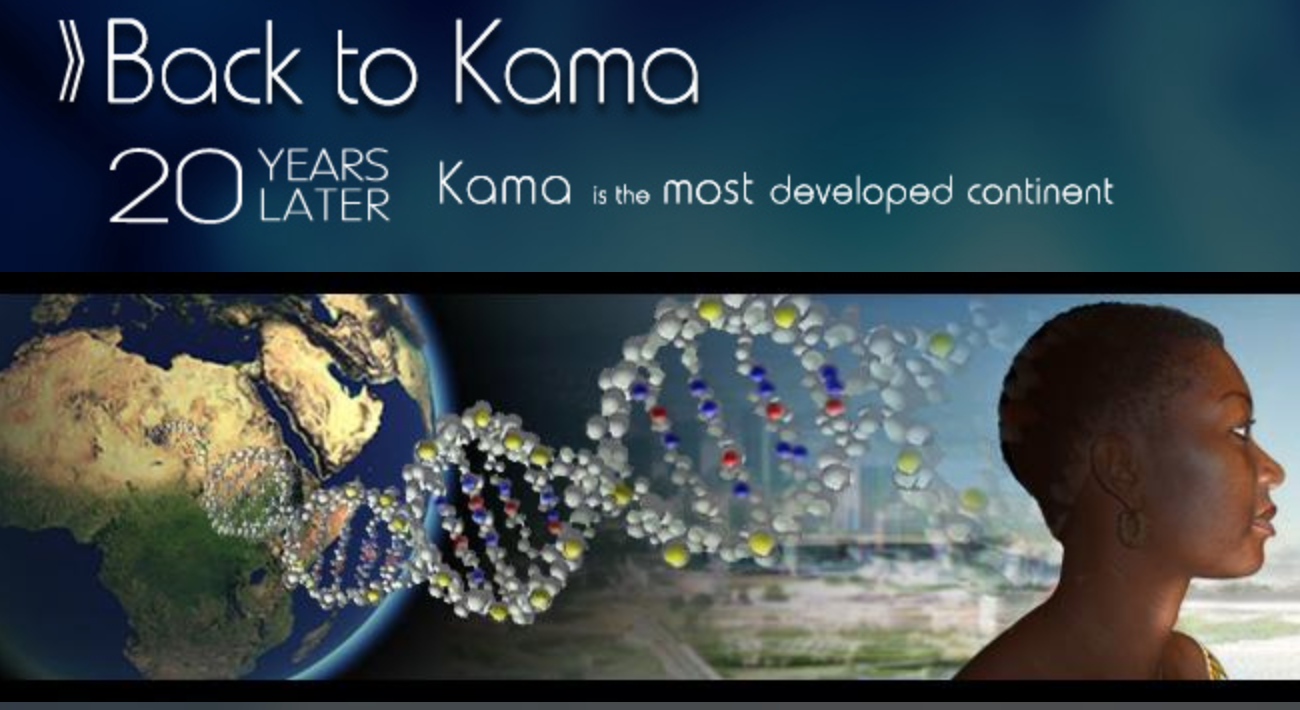 Back to Kama (BTK) is a voluntary migration campaign to encourage well educated, successful and affluent people of all races and religions, particularly those who are descendants of slaves to voluntarily transfer to Kama the knowledge and wealth they have rightfully accumulated in the “Americas”, and relocate their businesses and operations to Kama.

I have a project that is in process of being put in place: The United States or rather, the United Kingdom of Africa because it is necessary to go back to the ethnic groups, to the original ethnic nations federated into a united Africa - the same way Europeans do it in a united Europe - a united Africa, a united Kama, the united Kingdom of Kama. - Rael 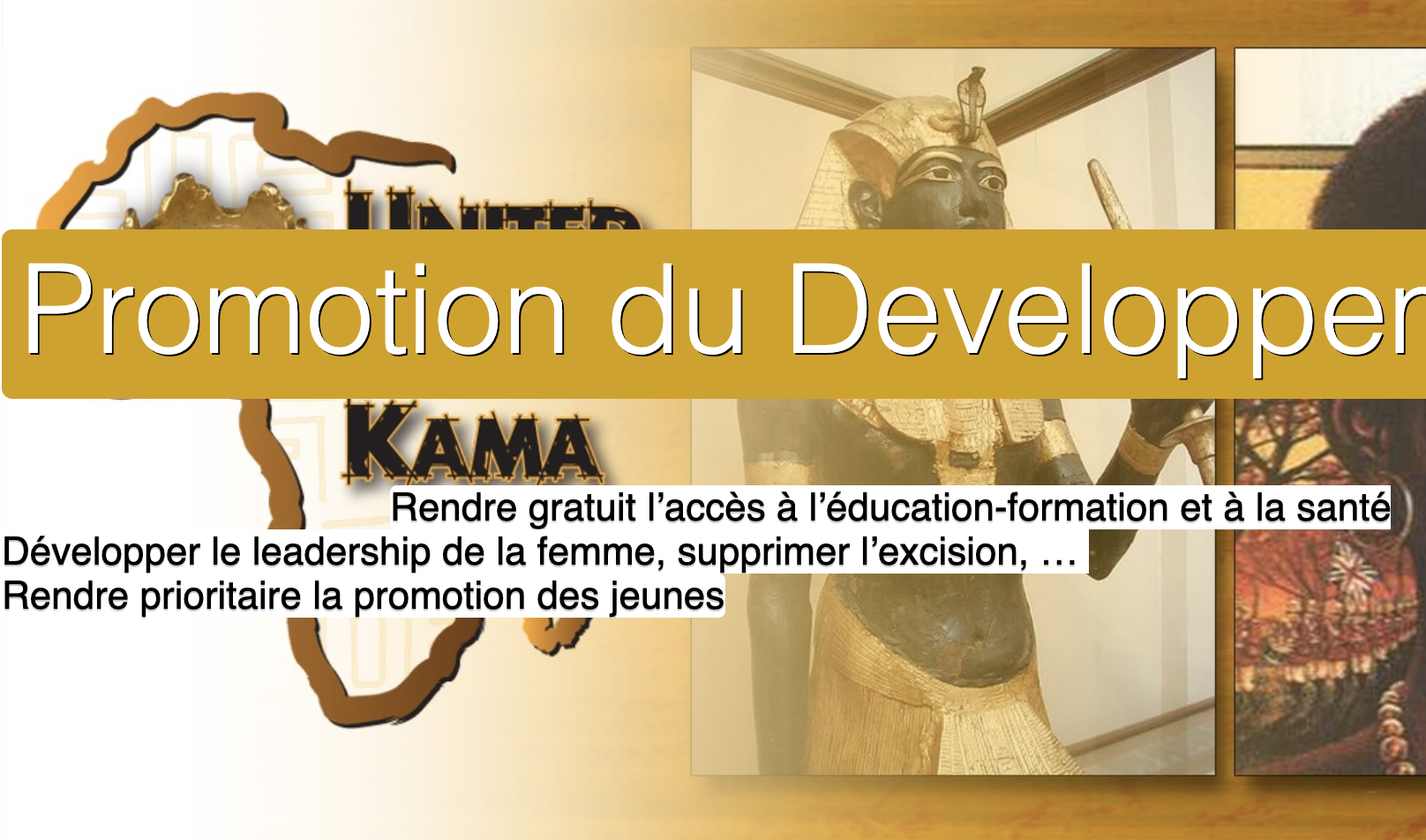 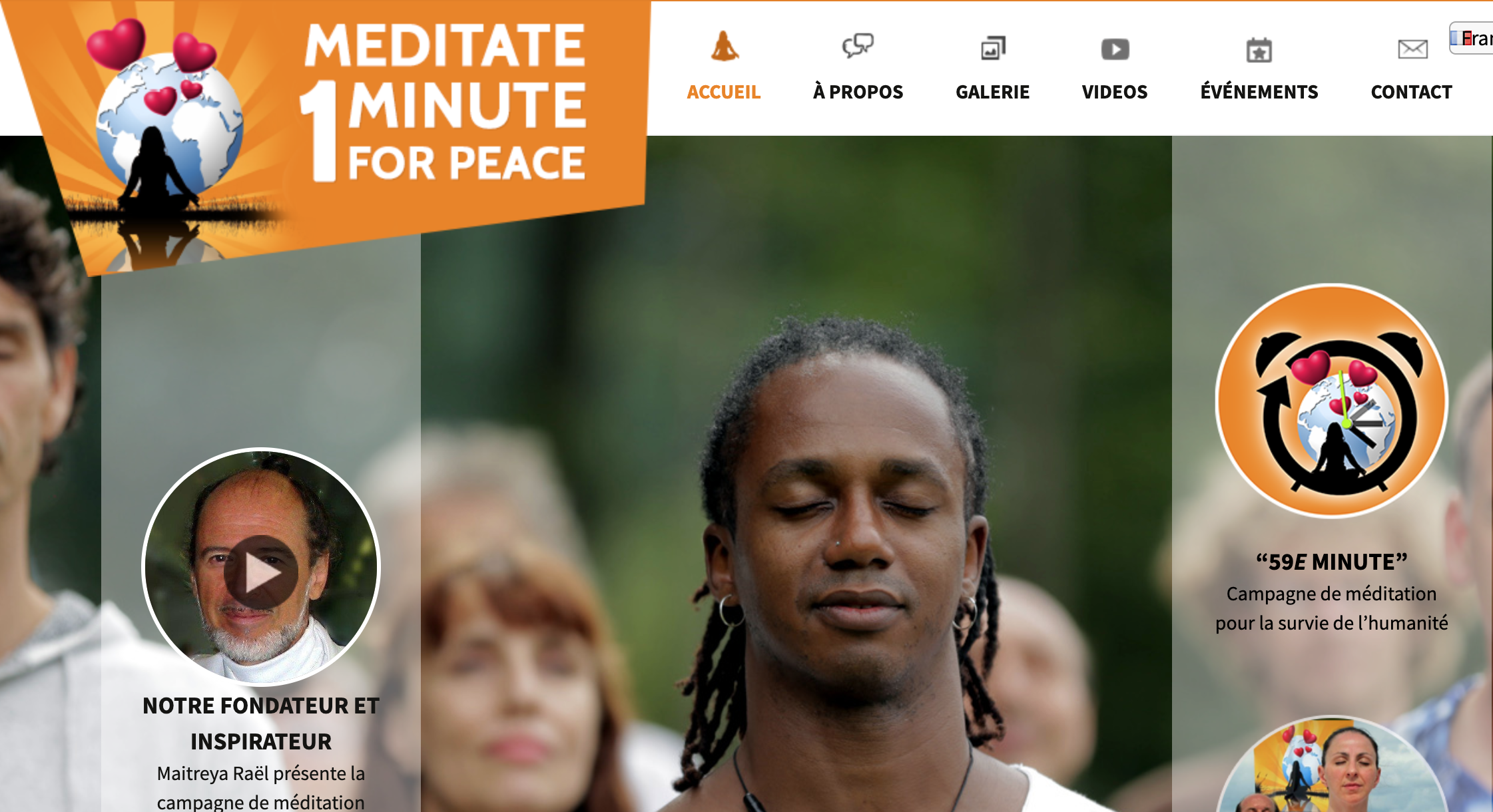 “What we think, what we express, and what we feel affect everything else on Earth. By sending waves of peace and love through the powerful transmitter that is our brain, we can make this planet more peaceful.” Maitreya Rael

An Embassy for Extraterrestrials

They are sensitizing us with crop circles and sightings, so as to psychologically prepare us for an official and peaceful contact. They need an embassy so as to be able to meet with mankind officially. This embassy will be neither a princely palace nor a cathedral, but rather a beautiful building possessing the comforts to which anyone today is entitled, with the diplomatic immunity that even the smallest state has for its embassy. 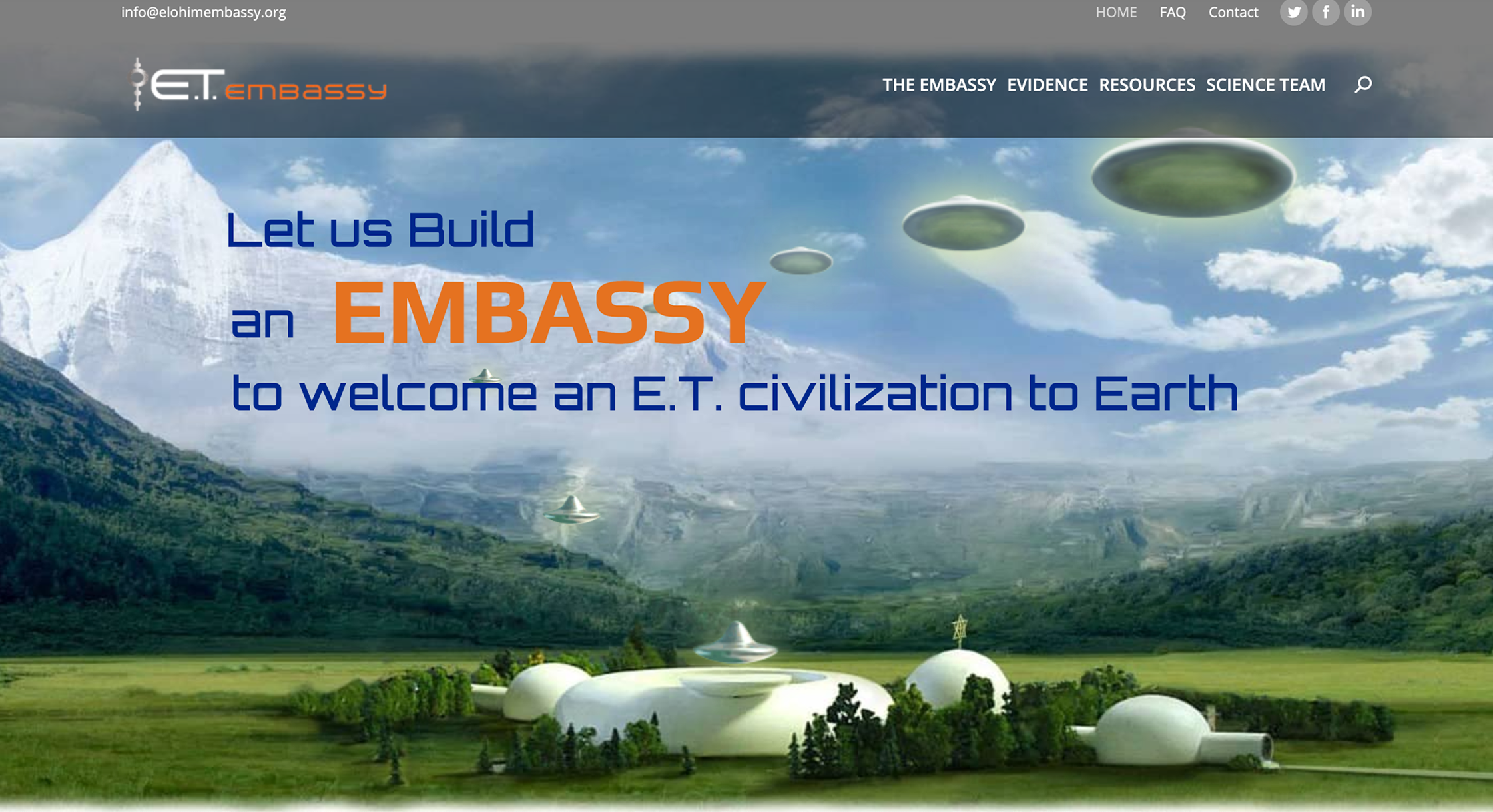 A black Christian is a traitor to the memory of his...

The Maitreya: Extracts from his Teachings (love, happiness, spirituality, non-violence)